A Look at the Illustrious Emerald 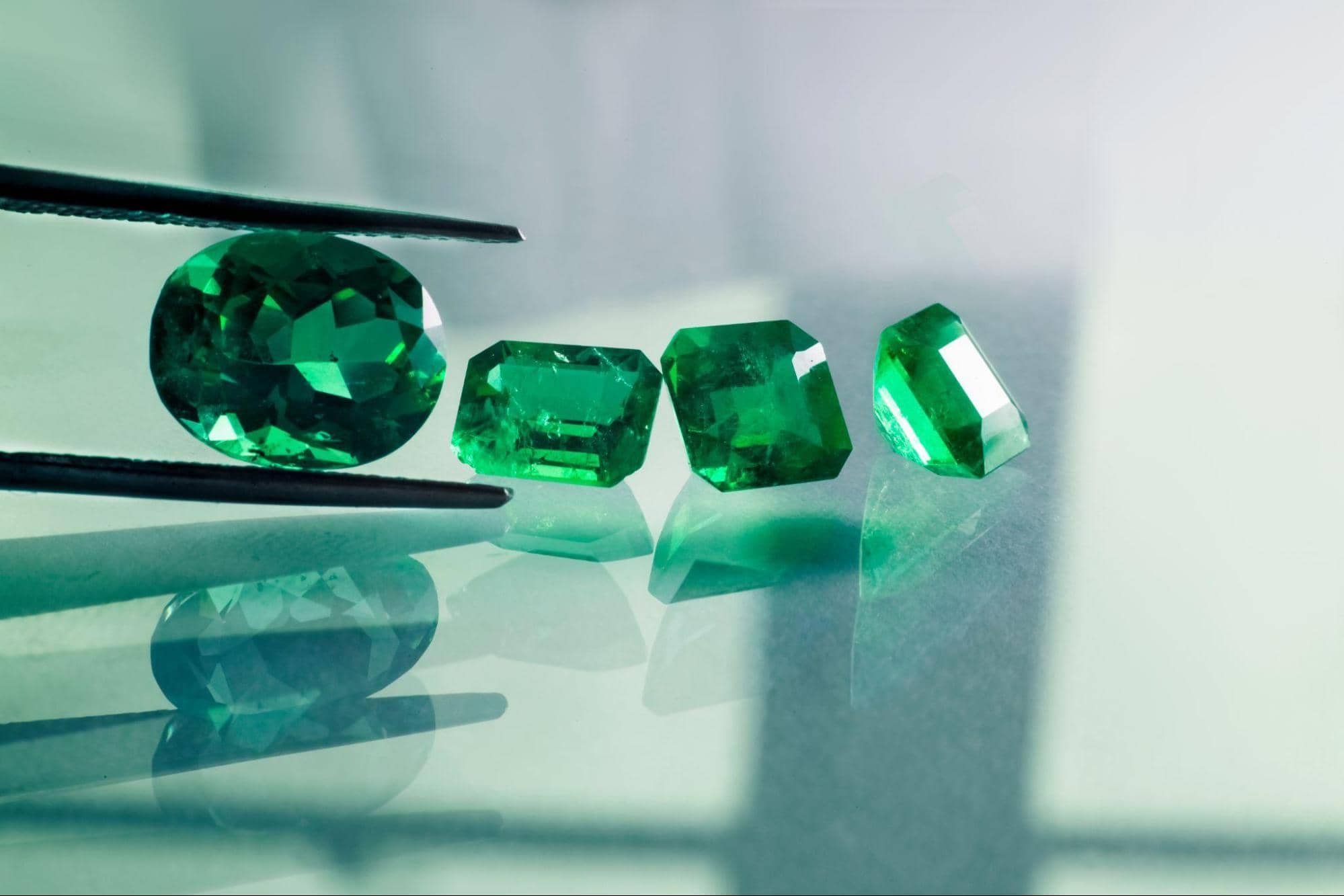 May is all about spring turning into summer. There’s nothing better than watching the flowers bloom and the butterflies flutter. The abundance of greenery that sprouts in May is known to be soothing, which is probably why the May birthstone seems so fitting. The illustrious emerald serves as both May’s birthstone and a charm to enhance relaxation, reduce stress and even soothe eye pain. Learn more about the serene emerald below!

Eyes as Green as Emeralds

Emeralds have been around for about two billion years, but were only discovered in Greek mines as early as 330 BCE. The legacy of this stone is a rich one. Wearing an emerald was once believed to reveal the truth in uncertain situations and improve a person’s ability to communicate clearly.

Emerald legend also states that those endowed with an emerald, specifically placed under their tongue, were cured of diseases like malaria and cholera. Pliny the Elder of ancient Greece once said there was no better way of restoring the eyes than by looking at the emerald, with its soft, green color comforting them.

Perhaps due to its mystical properties, the great Cleopatra was captivated by the emerald. Known for her impeccable fashion and her strategic celebrity relationships, Cleopatra was incredibly intelligent and a considered fierce warrior. She ruled Egypt from 51 to 30 B.C., making her the last Egyptian pharaoh. Another well-known fact about Cleopatra is that she was obsessed with emeralds. Cleopatra loved the jewel so much that she reclaimed part of Greece so she could possess the first emerald mine. This is probably why she had the largest collection of any one gemstone ever recorded. To her, the emerald wasn’t just a status symbol or a grandiose gift for foreign dignitaries. She considered this gemstone an idol for rebirth, fertility and even immortality.

Outside of its connection to the last Egyptian pharaoh, the emerald’s mysticism spans much farther than just a royal rock collection. The earliest reference of emeralds in ancient Greek philosophy include passages from Aristotle, who wrote that owning this magical green gemstone is said to increase the owner’s importance in presence and speech during business matters.

Other mentions of this green stone include the legends of King Arthur in which the Holy Grail is said to be made out of emerald and the tales of King Solomon and the four stones.

Ring in Spring with the Emerald

This gem has enchanted generations of people, captivating many with its rich saturation of color. The stone reminds us of growth and reinvention, which makes it the perfect spring birthstone. The emerald is also the anniversary stone for the twentieth and thirty-fifth marriage anniversaries. So, if you were born in May, this stone is bound to bring loyalty, enhance romance and promote growth in your life.

At Morton & Rudolph, we have hundreds of dazzling gemstones to choose from. Whether it's a gorgeous emerald or stunning sapphire you desire, we have something to suit everyone's taste and budget. Plus, we carry world-class fine jewelry brands such as Benchmark, A. Jaffe and Martin Flyer. To shop our extensive collections, visit us online or in-store at our Route 70 East location.