The perfect expression of love and integrity: A diamond you can feel proud to give, own and wear forever 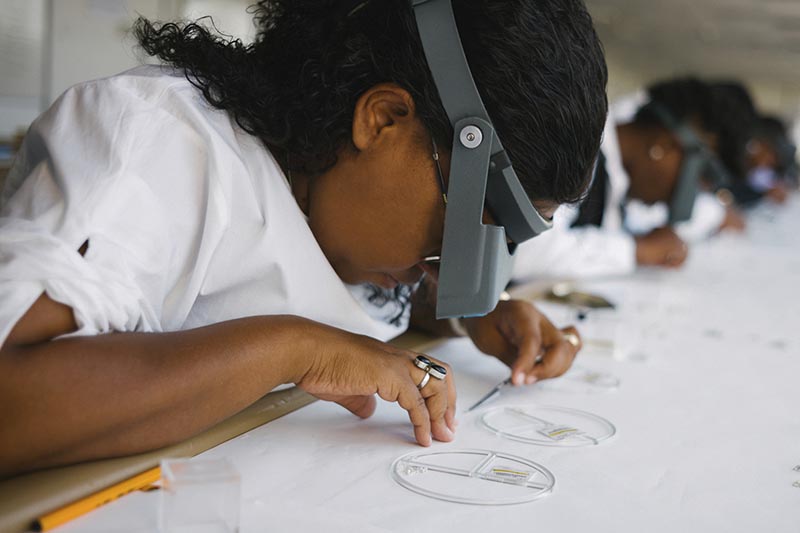 For De Beers Forevermark, responsible diamond sourcing lies at the very heart of our business. It means that throughout a De Beers Forevermark diamond's journey from rough to polished, particular care has been taken to ensure responsible business practices, to support the advancement of women and to protect the natural world, which is the ultimate source of our diamonds. 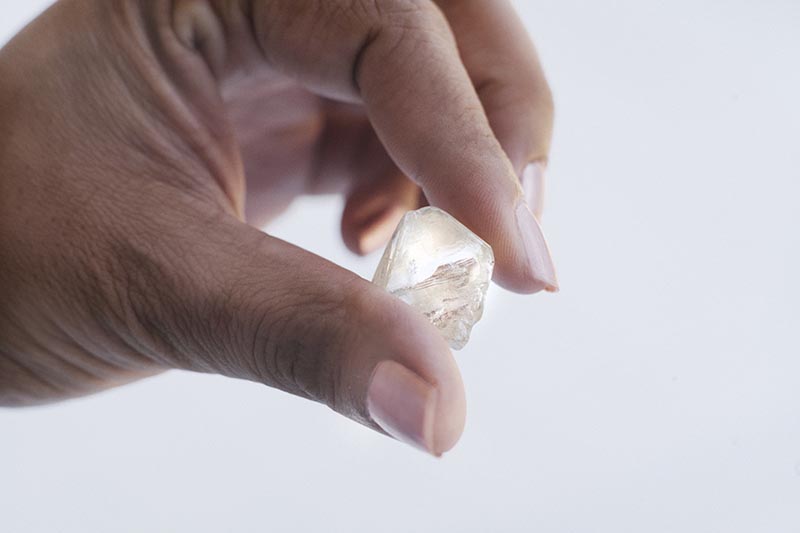 The Mark of Integrity

From the moment a De Beers Forevermark inscribed diamond is unearthed, it is tracked and monitored at each stage of its journey to ensure it's conflict-free, untreated and natural.

Integrity in our business is as important as the integrity of our diamonds. As part of our CSR (corporate social responsibility), we ensure that all employees and communities from diamond producing areas benefit from legal, safe and responsible business practices. 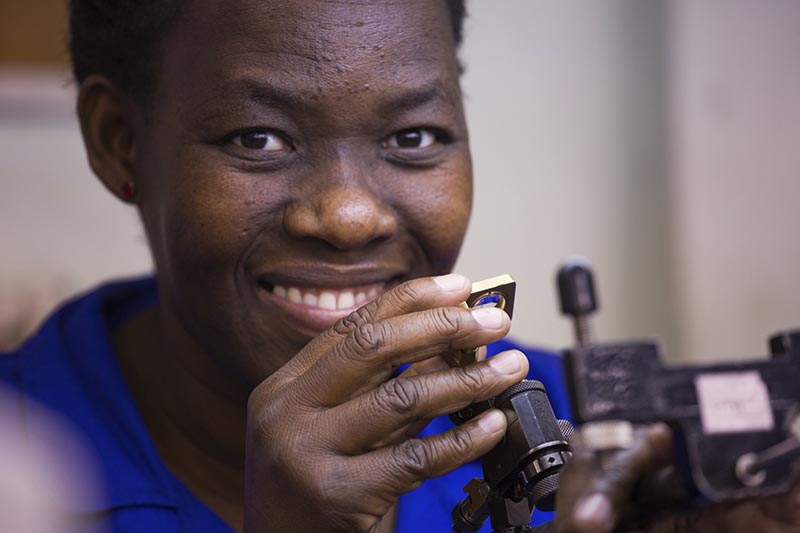 Supporting the Advancement of Women | Forevermark

Upholding the inherent dignity, value and potential of women is a very important aspect of a De Beers Forevermark diamond. Sharing De Beers Group’s Building Forever 2030 Goals, De Beers Forevermark is committed to accelerating equal opportunities. Our vision is to accelerate economic inclusion and support diverse voices to help shape the future of our business, communities and society.

De Beers Forevermark is especially proud of their protection of the landscapes and ecosystems throughout the diamond-producing regions of Southern Africa and Canada. For every hectare of land used for mining by the De Beers Group, six hectares are dedicated to the conservation of nature. The De Beers Group has set aside around 200,000 hectares of land around its mines for this purpose. This includes a 15,669 hectare game park in Botswana, which is home to more than 1,700 animals, and a field unit for Cheetah Conservation.

De Beers Group has been active in rhino conservation for many years, including conservation, breeding and relocation programs. One animal under severe threat is the white rhino. Currently, conservation projects implemented by Debswana, a De Beers joint venture with the Government of Botswana, support a significant proportion of Botswana’s white rhino population through initiatives that conserve and grow the population before releasing individual rhinos back into the wild.